Austin, MN is the county seat of Mower County and is located at the intersection of Interstate Highway 90 and U.S. Highway 218 in the southeastern part of Minnesota and was named for Austin R. Nichols, the first settler in the area. Most famously, Austin is home to Hormel's corporate headquarters, a factory that makes most of North America's SPAM tinned meat, and the Spam Museum. Austin is also home to the Hormel Institute, a leading cancer research institution operated by the University of Minnesota with significant support from the Mayo Clinic. Austin was originally settled along the Cedar River and it has two man-made lakes called East Side Lake and Mill pond. The town was named for Austin R. Nichols, the first settler in the area. Austin has been named one of the "Top 10 Affordable Small Towns Where You'd Actually Want to Live," as well as one of the "Best Small Cities in America" for 2015. With a population right around 40,000, Austin is the perfect mix of small town and small city. 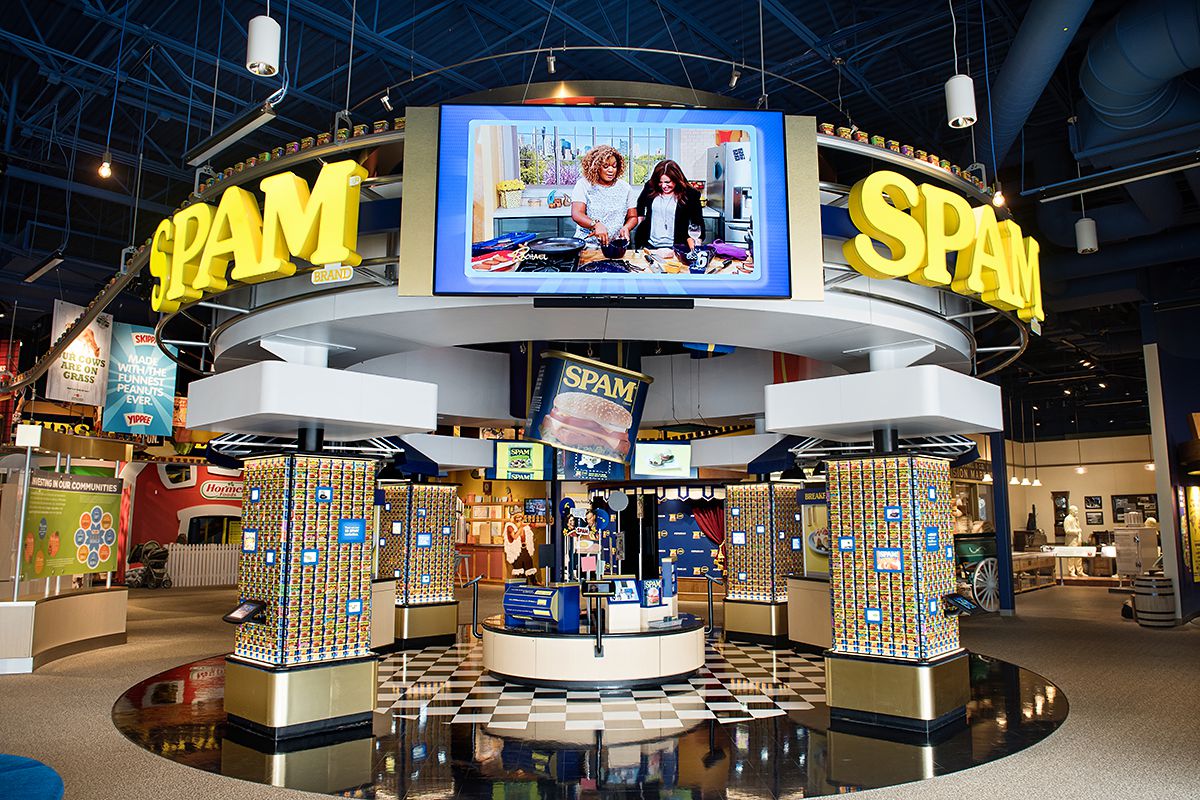 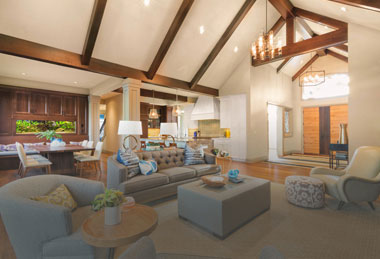 What's Your Home Worth? 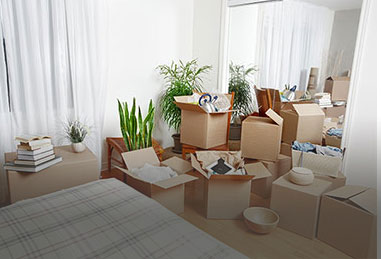 Moving to the MedCity Area 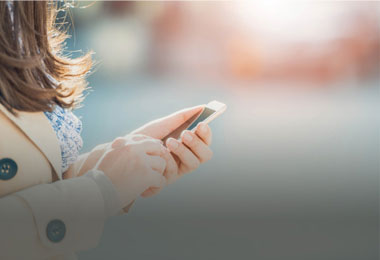 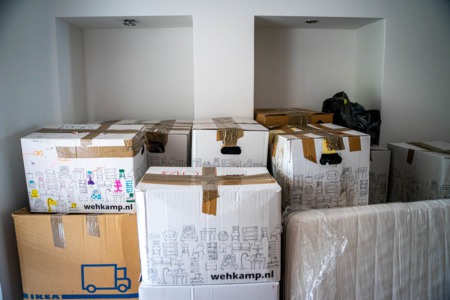 Decluttering: One Step at a Time         I’ve moved so many times that I consider myself an expert in decluttering, packing, and moving.  I’ve lived in over 30 homes (so far) and I have ...